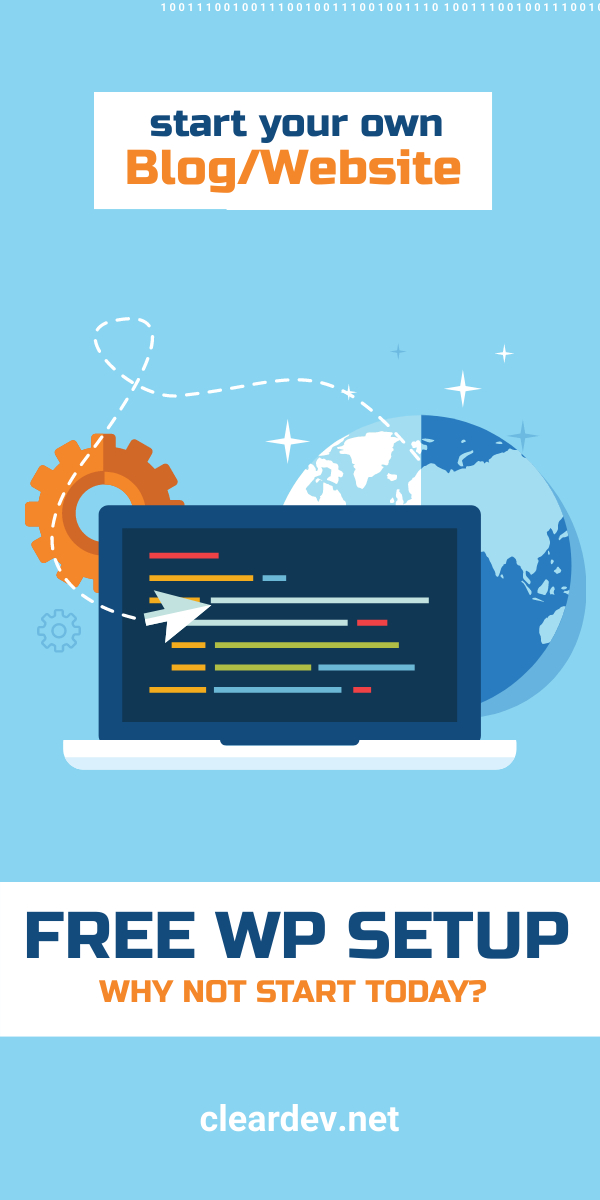 This was pretty cool and a little dorky. “Is that still around?” Yep.

SIDE NOTE: Ã?â??Ã?Â Over the past few weeks, I’ve been going through recent posts and loading the picks into a spreadsheet. Ã?â??Ã?Â Sure, it’s glamorous and exciting work, but let’s get past that. Ã?â??Ã?Â So, I made it back to show 95, and then my pal James worked a little PHP/MySQL magic making all the picks searchable/filterable by keyword, host, and/or ‘type.’ Ã?â??Ã?Â It seems to be working pretty good. Ã?â??Ã?Â If you’re looking for older stuff, you should be able to pull it up here really fast.

It’s super easy (I think) to pull up all of Merlin’s picks, or get all of Andy’s hardware picks, etc.

Feel free to let me know what you think in the comments! Do you have any predictions or topic recommendations for the MBW crew for 2008?

I’d like to hear a show about the “bad old days” of being a Mac user. I came into the Mac world a little late and only really know OS X.Ã?â??Ã?Â  Another show of “Mac whines” would be great as well.

As far as predictions, I’ll go out on a limb and say that Scott Bourne will really like the next generationÃ?â??Ã?Â  iPhone.Ã?â??Ã?Â  A lot.

While Merlin’s out on paternity leave, I thought it would be a good idea to jump in and an let everyone know that “OmniFocus” is now available for pre-sale. It ships on January 8, but if you order now, you can get it at half price.

I mentioned this app as a “future pick of the week” in an earlier post (pure speculation though Merlin’s a contributor to the OmniFocus project). I’ve been using the “alpha” for a few months now and really like it. If you need a todo/project management app, head over to the site, download it, kick the tires, and get in on the bargain price.

Isn’t it getting to that time when everyone starts to get things in order for a new year? OmniFocus might come in handy…

Here’s a clip from the site:

OmniFocus is a personal task management system, designed to quickly capture your thoughts and allow you to store, manage, and process them into actionable to-do items. Includes Universal support for both Intel and PowerPC-based Macintoshes.

OmniFocus is still in beta. If you pre-purchase now at the discounted price, your credit card will be charged immediately, and you will receive a license code for the final version of OmniFocus, which will ship January 8, 2008. In the meantime you will have access to the weekly expiring betas until the final version is released. We will notify you via email when the final version is available for download.

Thanks for the mention over at the Inside TWIT blog!Ã?â??Ã?Â  Regarding the comment of breaking out prices to increments of an “Alex”, I was going to do that, but wasn’t sure if that currency would eventually be converted to a “Ben.”